A german medic saved my life

« I still want to thanks this German medic for having saved my life« . Memories of Mike Timko, 10th Infantry Regiment, 5th Infantry Division. 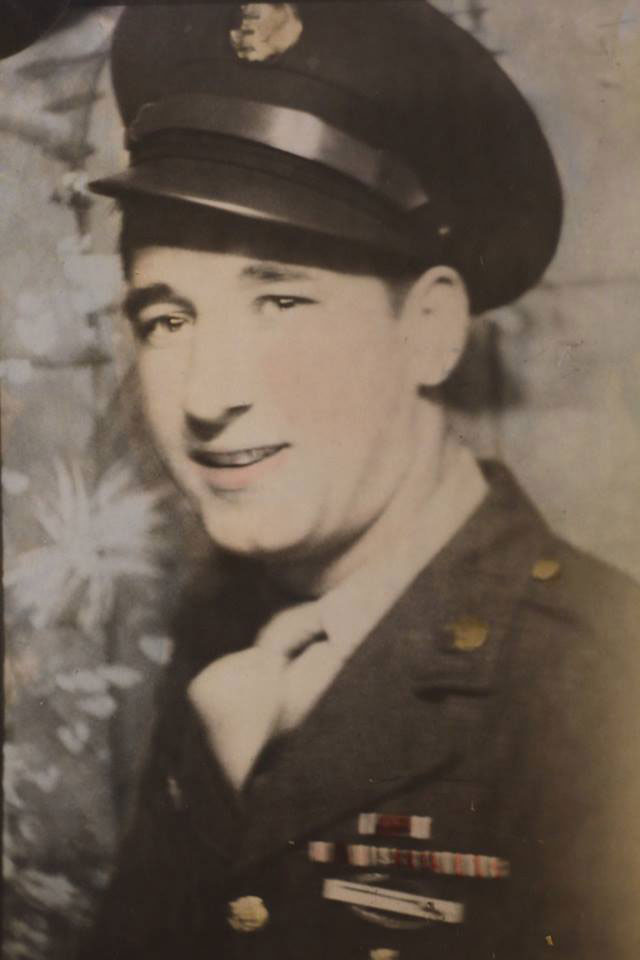 On December 2, 1944, Mike Timko was leading his squad near the German border and saw a German standing by a pine tree. When he saw the German, Mike yelled « Jerry » to his men. He aimed the gun at the German when a shell explosed near by the american troops.

Mike was wounded in the shoulder while the man next to him got hit in the chest. Mike crawled under a tree and applied sulfa drugs and morphine he had on him and then passed out. It was really dark when he awake, he could hear voices close by. Miked call the « Medic » because of his wounds.

A man approached him in a long coat with another guy. There were two Germans. One was a medic and the other was a regular infantry man. The medic stopped the bleeding in Mike shoulder and patched him up. The two Germans picked him up, put him in a coat and dragged him to a cabin or a shack.

It was daylight when Mike woke up. He told the Germans to kill him because he didn’t want to be their prisoner. They told him they wanted to be his prisoner. The medic had studied medicine in the Chicago, Illinois before the war and could speak good English.

Mike never got the name of the medic and never located him after the war. Mike still wants to thank the German medic for having saved his life. 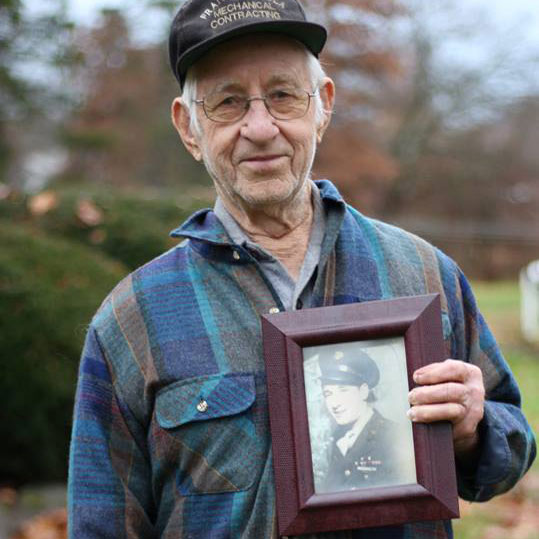 Thank for your service Mike Timko, we have not forgotten.